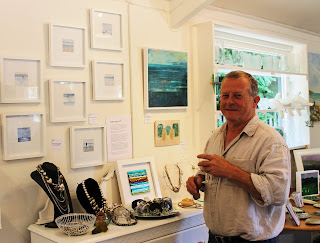 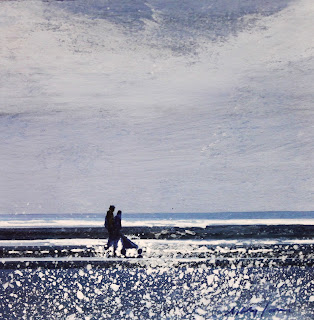 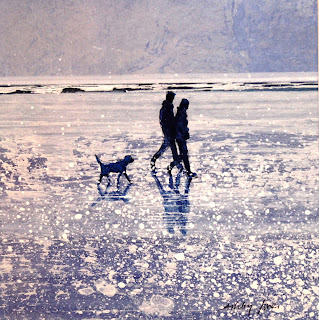 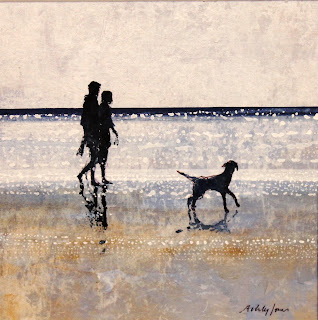 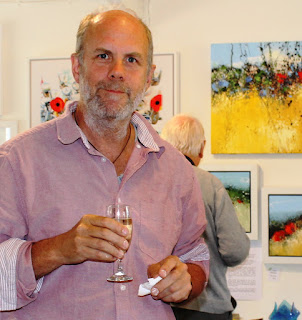 Robert Eadie just loves painting! As a full-time painter since 2010, he enjoys painting in a variety of styles and mediums, including painting and drawing from life (still life, landscape and model) and also abstract work.

He has a BA in Painting and Drawing from the Byam Shaw School of Art in London, where he was awarded the Bateson Mason Drawing prize but pursued a career in the antiques trade before returning to his art seven years ago. 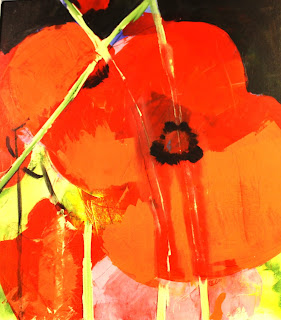 The inspiration behind the paintings in this exhibition comes from the natural world: the meadows, fields and landscape of West Sussex and the South Downs.

"The paintings are quite abstract and are not intended to depict specific locations or to 'copy' or 'illustrate' nature," says Robert.

"Rather, from a multitude of visual memories, I create an impression of the colour, light and movement that I find in nature." 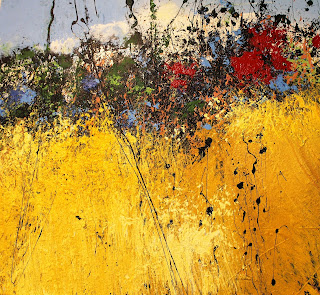 Robert likes to allow accident and spontaneity to be part of his paintings, allowing greater expressivity and creating a feeling of surprise and movement, just as in nature.

"I like to think of these works as visual equivalents to poems or musical compositions." 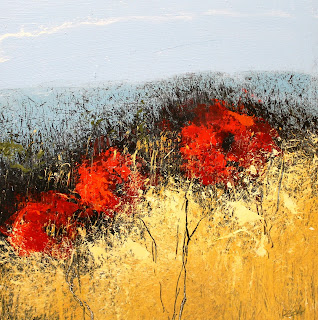 "Some show a build up of paint layers, which lends a textural element," he continues. "This emphasises the painting's presence as an object, rather than a window through which you look!"

Robert's paintings form part of our exhibition, "A British Summer", which continues until 2nd September. 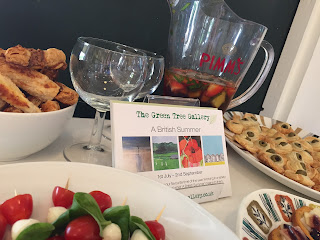 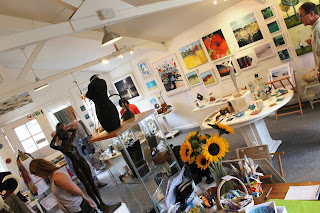 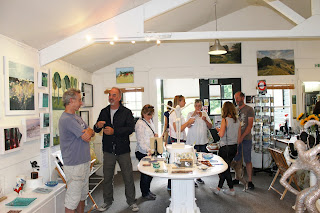 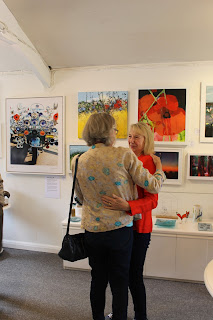 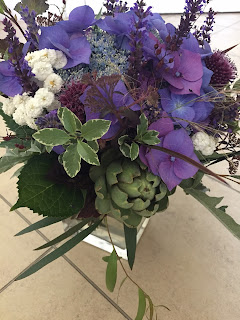