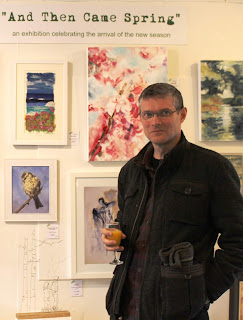 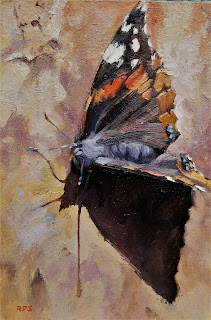 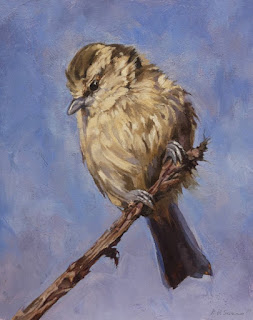 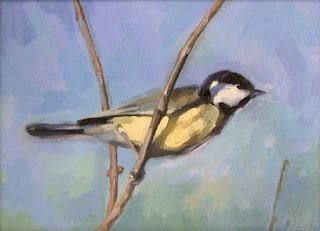 Richard is one of several artists whose work is featured in our current exhibition, "And Then Came Spring", which ends on Monday 27th May.
Posted by Green Tree Gal at 12:25